The former Adamawa state governor, Muhammed Jibrilla Bindow, has resigned his membership of the ruling All Progressives Congress APC, citing unresolved party crisis as reason for leaving the party.

Bindow said, the unresolved Crisis of the Adamawa State Chapter of the All Progressives Congress, APC, has compelled him to tender his resignation and ceases to be a member of the ruling party.

Bindow who penned his resignation in a formal letter addressed to the chairman of APC in his Kolere ward, Mubi North Local Government area of Adamawa state said he no longer feel at home in APC.

Bindow said, “The painful decision was taken after deep prayers and wide consultations with family members, stakeholders and faithful followers within and outside Adamawa state.

“The unfortunate event of the 2019 general election and the 2022 Governorship primaries among many reasons remains the main crux of why is resigning from APC.

“Lack of genuine reconciliation with aggrieved stakeholders within the party in Adamawa state since the last primaries makes APC to be no longer comfortable home of stay.

“While thanking you and the party, I wish to also inform you that my faithful supporters will be joining me across the state in leaving the party so as to Champion a cause of building a harmonious Adamawa state that will enshrine unity in our diversity toward a collective development as a people.” Bindow said

The former Governor who in his resignation letter however did not mention the political party he will be joining is said to be inching near joining the Peoples Democratic Party. 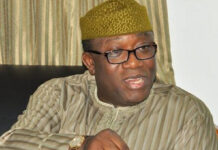 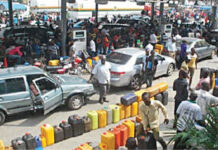 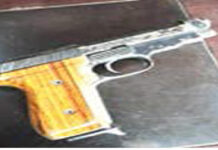 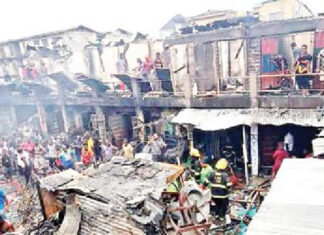