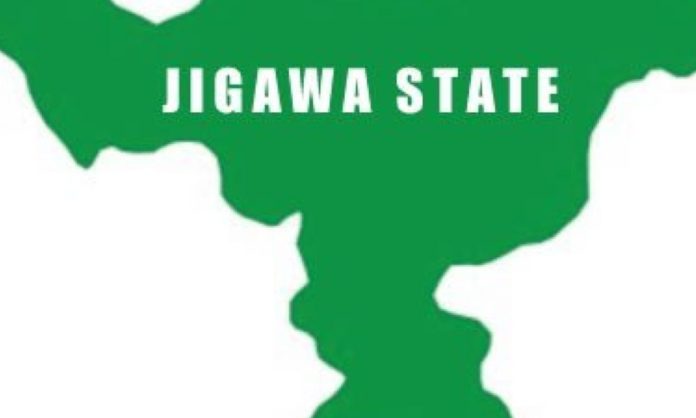 Five members of a family have died in an auto crash along Miga to Dangyatun Road in Miga Local Government Area of Jigawa State.

He said the accident occurred on Friday at about 18:03hrs at Alallabo village along Miga Dangyatun Road, involving a Golf 2 vehicle with reg no. PR 340 KMC.

Shiisu explained that the accident happened when a 66-year-old driver, Aliyu Salisu of Gabari Quarters in Hadejia Local Government lost control of his car.

He said, as a result, the vehicle fell into the Alallabo river which resulted in serious injuries on him and his family.

Shiisu said six members of the man’s family were in the car with him when the accident happened.

“On receiving the report, a team of Policemen visited the scene, victims were rushed to PHC Miga, for treatment”

Police spokesman said they were confirmed and certified dead by Medical doctors and their corpses were released to their relatives for burial.

He said the case is under investigation. 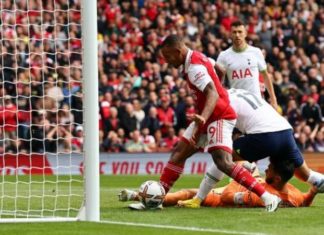