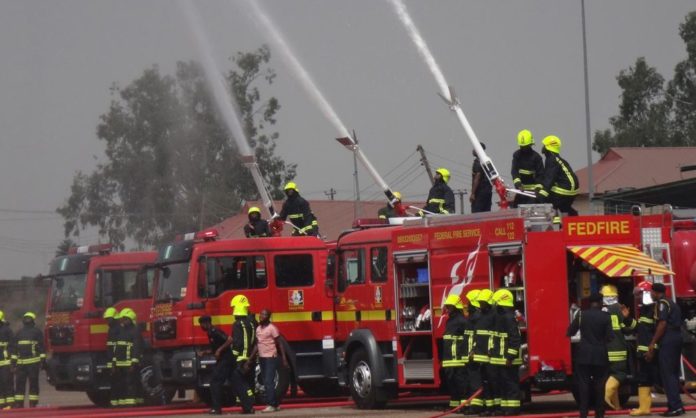 The Plateau State Command of the Federal Fire Service (FFS) has cautioned residents against storing petroleum products at home.

Anzolo Epaphras, the service Public Relations Officer, gave the warning in a state in Jos on Friday.

The spokesman said fuel, diesel, kerosene and others are highly inflammable and capable of causing serious damages.

“We strongly advise members of the public to desist from such, irrespective of the current fuel situation.

“These products are highly flammable and storing them at home multiplies the risk of a fire outbreak.”

Epaphras noted that fire threat goes beyond the immediate occupants of the building.

He said neighboring structures could be affected as petroleum-based fires spread rapidly and wildly.

The official advised residents to have exit routes in their houses and also install fire extinguishers.