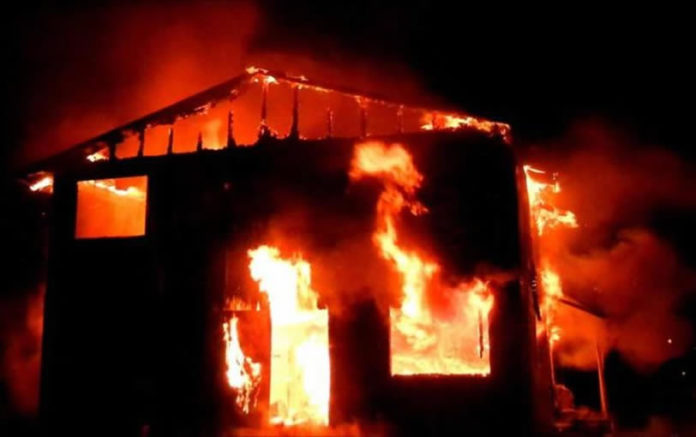 Equipment worth millions of naira have been consumed by a mid night fire at the African Timber and Plywood (AT&P) Yard in Sapele, Delta State.

AT&P, a premier company in production of timber, exposed Sapele as one of the economic bases of Nigeria at the time.

Although it had become moribund, Delta State Government had two years ago set up a committee to assess the state of AT&P, to determine how the land that it is occupying can be effectively utilised for economic ventures that will benefit the people of the state.

But the latest disaster might just be another clog in the wheel of progress for the state government.

The fire which started at the main functional factory totally consumed that section of the factory, destroying machines worth millions of naira.

The fire had wrecked havoc before fire fighters from the state fire service and Seplat oil company came to the rescue, and prevented it from spreading further.

Chairman Sapele Local Government, Eugene Inoaghan who visited the scene, said he made the distressed call to the fire service when he learnt that the equipment had gone up in flames.

Inoaghan said he was sad because of the unfortunate incident, adding that the cause of the fire was yet to be established.