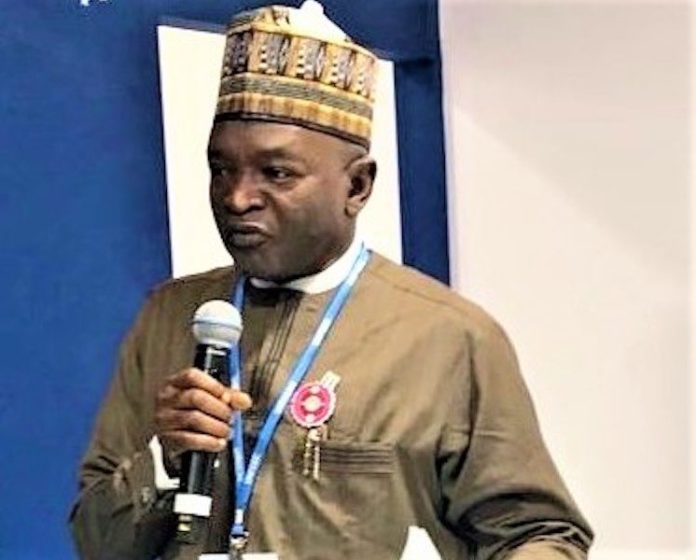 The Federal Government has said that climate change and variability affect women farmers more who constitute about 80 per cent of rural farmers.

The Minister for Agriculture and Rural Development Dr Mohammed Mahmood Abubakar, stated on Monday in Owerri, the Imo State capital, when he declared open the South East Edition of a-2 day sensitisation workshop on “Gender mainstreaming into climate change, adoption and mitigation strategies Against climate change for women farmers in the six geo-political zones of the country.”

Represented by the Director of the ministry in Imo state, Pastor Chris Iwuchukwu, the minister explained that any change in the weather pattern, in terms of the amount, intensity, duration and the on-set duration affects farmers decision on when what and where of the crops and input as well as other cultural operations in the value chain.

“Available statistics indicate that women constitute about 80 per cent of the producers of food in Nigeria and overall, they constitute about 43% of the agricultural labour force in developing countries, yet women face various facets of challenges and needs by women farmers especially climate change and variability, access to information and technologies,” he lamented.

He noted that the National Gender Policy in Agriculture which was approved in 2019 with the thrust hinged on gender equity and equality for optimum productivity in the agricultural sector was envisioned to ensure commitment to gender mainstreaming at all levels of the agricultural sector which is seen as a tool for achieving gender-based reforms and increasing productivity by men and women along all the value chains in the sector.

Dr Barthy Okorochukwu the state commissioner for Agriculture who spoke in this vein with the Assistant Director, Head, Gender, Federal Ministry of Agriculture and Rural Development – Mrs Ifeoma Anyanwu and other resource persons regretted that climate change affects geophysical systems through floods, drought, sea level as another milestone on the drive towards achieving food sufficiency and food security in the state and the nation at large warned that no agricultural system could survive if the natural conditions are hostile and management incompetent.