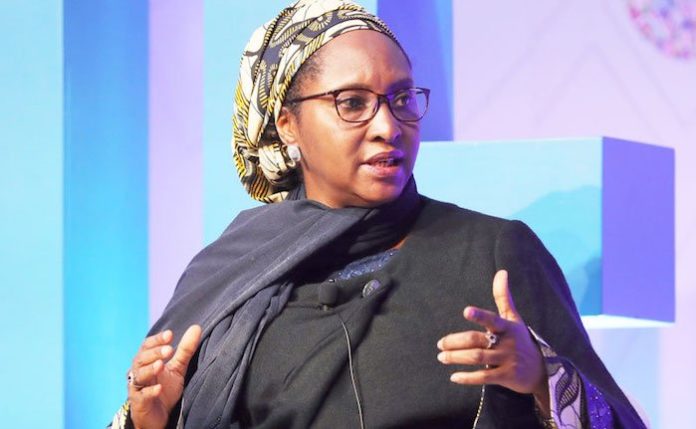 THE Federal Government may have turned the over N1tn Natural Minerals Resources Fund set up to develop the solid minerals sector to a ‘slush’ fund, investigations by have revealed.

The fund was set up by the Olusegun Obasanjo administration via an Executive Order in 2002 to develop alternative mineral resources to lessen the nation’s dependence on petroleum in the country.

Findings indicated that N738.7bn and $3m had been disbursed from the fund for extraneous expenses, including the 2015 elections, African Nations Cup, roads and drainage rehabilitation in Osun, Kano and other states.

Investigations by the House of Representatives revealed that the Federal Government paid former President Goodluck Jonathan and his deputy, Namadi Sambo, N1.5bn exit package from the natural resources fund after leaving office in May 2015.

However, the report was silent on how much each of them was paid.

The green chamber further discovered that since 2002 when the fund was set up, all the past Presidents, including the Vice President, Yemi Osinbajo, granted approval outside the core mandate of the fund.

It said Osinbajo approved disbursement from the fund while he was acting President contrary to the stipulations by the Revenue Mobilisation Allocation and Fiscal Policy.

About N100m was also approved for the Federal Ministry of Agriculture and Rural Development for control of locust and other outbreaks in Niger Republic in September 2016.

These revelations were contained in the report of the ‘Ad hoc Committee on Utilisation of N350bn Natural Resources Fund as a financial window for the development of the solid minerals sector and the need to ascertain Federal Government investments and proceeds from minerals and steel development, 2017.’

The 18-page report catalogued 53 expenditures from the natural resources fund carried out by the Federal Government since 2002.

The committee found that N23.1bn was spent on basket methodology from rice support fund on January 28, 2019 while N10.8bn was expended on Emergency Agriculture Intervention Fund in conflict states on January 14, 2019.

The report said, “N40bn was approved in December 2016 for the payment of statutory agencies’ salary shortfalls, military pensions cost, and State House expenditure; N1.2bn was released to the National Security Adviser for the 2015 capital expenditure for the Presidential air fleet in February 2016.

It also noted that N300m was paid as compensation to Albarka Air Plc by the Federal Ministry of Aviation in May, 2015; N30bn to the Independent National Electoral Commission for preparation and conduct of the 2015 elections;  N100m to the Federal Ministry of Science and Technology for ‘Vatican City on the Assumpta Science Centre, Ofekata, Owerri’ on May 18, 2015.

It also revealed that N15bn was paid to Lucius Nwosu (SAN), as payment for judgment creditor in respect of genocide at Odi in kolokuma Local Government Area, Bayelsa State.

It disclosed that N7.9bn was diverted to the Gombe State government as a special intervention fund to secure public schools in August 2014.

The report signed by the committee chairman, Adamu Kamale and the clerk, Ajibade Oyebimpe, recommended that “the National Assembly should put in place all necessary measures to recover the sum of N738.7bn plus $3m disbursed from 2002-2019 from the Development of Natural Resources Fund.’’

“Also, ensure that no further abuse of the fund is perpetrated and that the National Assembly should ensure that all withdrawals from the fund have to be done in accordance with the aims of the executive order establishing the fund,’’ the committee said.

The Chairman, House Committee on Media and Public Affairs, Benjamin Kalu, could not be reached on efforts made to recover the diverted funds on Saturday as calls to his phone indicated it was unavailable.