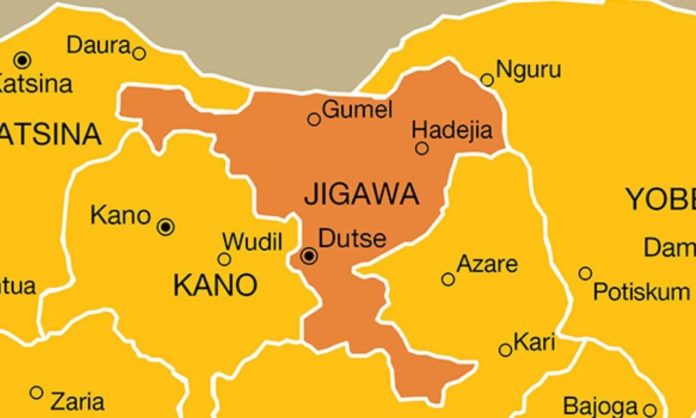 The Federal Government on Saturday handed over additional 200 hectares of farmland to farmers under its Hadejia Valley Irrigation Scheme (HVIS), a N9 billion rehabilitation project in Auyo, Jigawa.

The modern irrigation farmland, which was designed for rice farming in the state, was handed over to the beneficiaries by the Minister of Water Resources, Mr Suleiman Adamu, at Yamidi community in Auyo Local Government Area.

The News Agency of Nigeria (NAN) reports that the project,  which is being executed under the Transforming Irrigation Management in Nigeria (TRIMING) scheme, is supported by the World Bank.

Adamu said that TRIMING was a special intervention scheme of the federal government aimed at promoting sustainable development of irrigated agriculture in the country.

According to him, the contract for the HVIS project is awarded to CGC-YSEJ Joint Ventures in 2018 to execute the rehabilitation of existing gravity irrigation area.

The minister said that the project had so far covered about 9,000 hectares out of the 12,500 initial covering areas, in addition to expansion of about 778 hectares as well as the rehabilitation of the barrage at cost of N9.3 billion within 36-month completion period.

“Today’s project is working with the Agricultural Development Project (ADPs) in five respective TRIMING states toward achieving the extension of agriculture service delivery to the farmers that are operating in and around the irrigation states,” he said.

According to him, a lot has been done to ensure the sustainability of the scheme, adding that “good progress has been made in the provision of extension services by the triming project”.

Adamu also announced that 12 sectors covering an area of 356 hectares have earlier been completed and handed over to the farmers, including Gamsarka, Ayama, Zumoni, Meshawa, Adaha, Marina, Mado and Auyo.

“The fourth handing over to include Arbunau Hausa 129 hectares, Auyakayi 417 hectares, Akubushin 940 hectares and Yamidi A and B 453 per cent hectares.

“But What we have seen on the fields construction activities are now in advance stage toward the desired direction.

“It is my expectation that the contractors will keep up their performance to ensure delivery of this scheme on or before the scheduled time,” the minister explained.

He, however, warned that the ministry would not approve any arbitrary request for additional funding as a result of the contractor’s negligence or any inactivity.

Adamu also said that another Adan dam for the lining of 2.8 km long feeder canal to control win generation and improve the efficiency of water delivery has been signed with the same contractors at the cost of about N4.28 billion.

“Lining of the North main canal may be considered later to avoid suspension of irrigation activities for longer duration.

“Under the water resources component of the TRIMING project, river triming activities of selected 98.3km of river channels around Hadejia to control the menace of annual flooding are ongoing,” the minister said.

According to him, 13 selected villages with high-risk flooding are being given necessary attention with the provision of preventive measures to avoid unforeseen eventualities.

Adamu also announced that the office of Accountant-General of Federation through his ministry and River Basin Authorities had perfected new rate regime for the payment of service delivery of the irrigation project by the users.

Badaru noted that by the time the state’s over 24,000 hectares of irrigation farmland takes up, with the expected rice production of about six tons per hectare, the farms would produce about 150,000 tons of rice valued at about N30 billion per annum.

NAN reports that a total of 25,000 hectares was designed and demarcated for the development of irrigation farming by the then President Shehu Shagari’s administration in 1981, but only succeeded in developing 12,500 hectares.

However, Buhari’s administration had awarded the contract for the development of the remaining 12,500 hectares in the last three years, out of which over 9,000 hectares have been developed so far and currently in operation.

One of the beneficiaries, a Chinese Nigerian-based Company, Lee Group, which is currently operating on a 40 hectares of farmland, expressed happiness over the federal government commitment toward agricultural transformation in the country.

The company’s Project Manager, overseeing the irrigation farmland, Mr Allen Wng, told NAN on the sidelines of the event that the farm was expected to produce about 7.5 tons to eight tons per hectare on its 40 hectares using China hybrid rice seedlings at their farmland in Yamidi community in Auyo. (NAN) 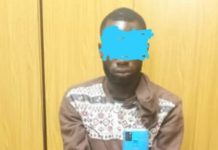 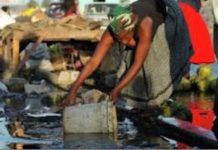 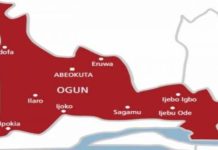 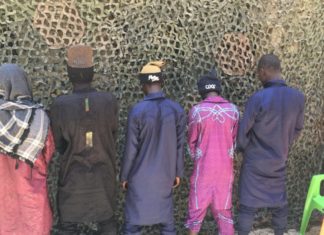 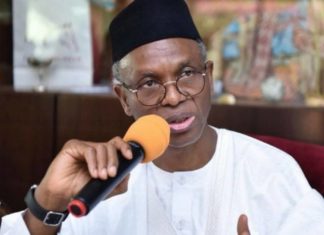