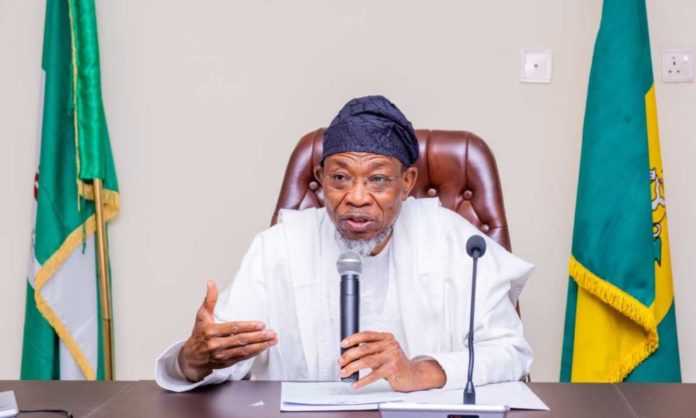 After extensive deliberations, members of the Federal Executive Council (FEC) approved the application of 286 foreigners and found them to be worthy and eligible citizens of Nigeria henceforth.

Among the new citizens of Nigeria are Americans, Arabs and Asians.

The development which may come as a surprise for many Nigerians was announced by the Minister of Interior, Rauf Aregbesola on Wednesday at the State House, Abuja.

He explained that the approval for the foreigners came following security clearance by the relevant authorities in the country.

Aregbesola said Council considered a report presented by an Advisory Committee on Nigerian Citizenship which had submitted same to the Ministry after a thorough scrutiny of the applicants who sought to become Nigerians.

He said, “this is the first set, by the end of this first quarter or latest by the middle of the year another set will be presented to council.

“We received 600 applications from several people, foreign nationals who have been residing in Nigeria, but desirous of being Nigerians. These applicants are from virtually every part of the world. Americans, North and South Korean, Australians, Europeans, Arabs, Asians, all over, even South Africans.

“Out of the 600 applicants, the Advisory Committee approved for the consideration of the council 280. Before the presentation, some agents of government scrutinised these applicants. The Agencies are the Department of State Security, the foreign affairs ministry, the Nigeria Immigration Service and the state of domicile of those individuals.

“The state will give us their record of relationship from the community to all the levels in the state to be sure that they are men and women of integrity and good character. So, it is all of these that the Advisory committee looked at to shortlist and recommend 280.”

“They are women married to Nigerians, they are called Naija wives, who besides having the right of residency and movement, without any restriction or requirement of visa to and fro the country, are desirous of being Nigerians.

“So, they become Nigerians, they get a grant of citizenship by registration. Whereas foreign nationals who are desirous of being Nigerians, without necessarily being wives of Nigerians are given citizenship by naturalization. 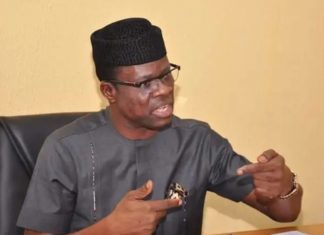