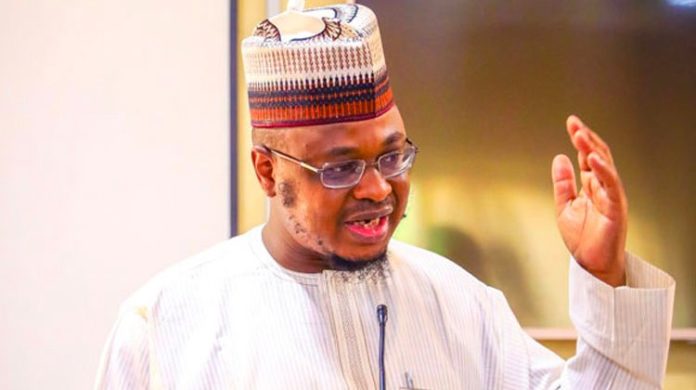 The Federal Ministry of Communication and Digital Economy has said that it is 90 per cent ready to unbundle the Nigerian Postal Services.

It said that the agency’s more than 2,000 property nationwide would be deployed to money spinning ventures.

Dr Isa Pantami, the Minister told the News Agency of Nigeria in its special interview programme, NAN Forum, that property and development, logistics, courier and a micro finance company were among the forthcoming ventures.

According to him, all assets of NIPOST scattered all over the country would be fully utilised to maximise revenue generation for the emerging business enterprises.

NAN reports that the Minister had on Aug. 3, hinted that the FG would soon unveil policies to unbundle NIPOST into property and development, logistics, courier and a micro finance company.

Pantami said that NIPOST had over 2,300 property scattered across the country with most of them decapitated and underutilised.

“NIPOST has over 2,300 properties in this country and you will discover it has property in some selected areas that are highly prestigious in Abuja, Lagos, Port Harcourt, Kaduna, Kano and all of them are decapitated,” he said.

According to him, some of the property have been there for over 30 years without proper utilisation.

“So, the wisdom is to establish some companies like Property and Development Company that will work under NIPOST.”

The Minister said the property enterprise would develop the dilapidated property, with some in partnership with the government, so that it would be able to put them into good use and generate something.

He also said the unbundling of NIPOST had reached advanced stages, with almost 90% work done.

“We have reached advanced stages of unbundling, most probably almost 90 per cent work done now.

“We will come up with NIPOST Microfinance Bank. We can use all our offices where there are no banks even in rural areas and they can serve as banks.

“We also propose to have transport and Logistics Company; most probably we are considering the ability of coming up with a NIPOST courier company as well,” he said.

He noted that NIPOST unbundling would lead to increased employment and revenue generation for the government. (NAN)