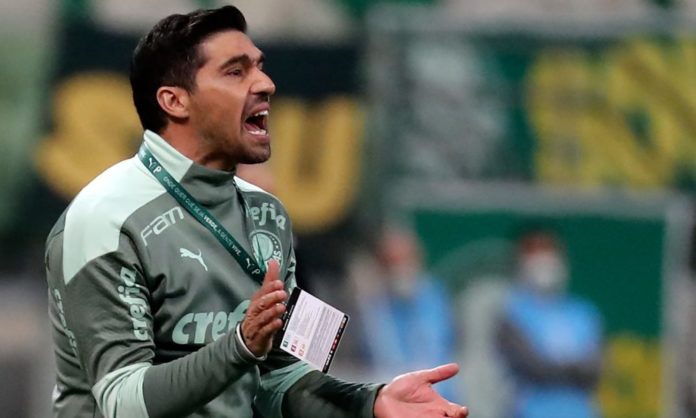 Palmeiras manager, Abel Ferreira, has criticized Chelsea for their lack of English players following their FIFA Club World Cup final defeat to Thomas Tuchel’s side over the weekend.

Only two English players, Mason Mount and Callum Hudson-Odoi, started for Chelsea as Kai Havertz scored the winning goal for the Premier League giants against the Brazilian side to ensure the Blues won their first FIFA Club World Cup.

Speaking at his post-match press conference, Ferreira was quoted by Eurosport as saying: “I am not going to go into details of individual qualities of players.

“Food for thought for you.”

Ferreira added, “They played against the Libertadores champions, and how many English men were in the Chelsea team?

“I am not going to speak about anything else because of the work that we did.

“I am sorry that sometimes people don’t understand that we’re not on a level playing field.

“I don’t pass the responsibility to anyone else, it is always with me, but it is also about competence.”