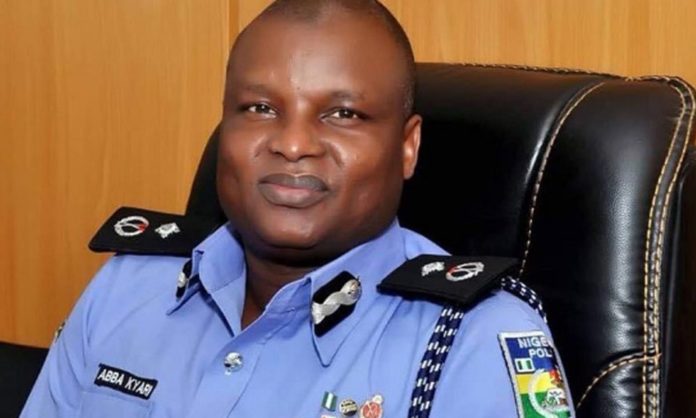 Ohanaeze Ndigbo worldwide has urged the Federal Government of Nigeria to allow the suspended head of IRT, DCP Abba Kyari, to be extradited to the United States to face the allegations from the Federal Bureau of Investigation (FBI) over the hushpuppi scandal.

Recall that the FBI is prosecuting Ramon Abbas, a.k.a. Hushpuppi, for charges bordering on Business Email Compromise (BEC) and money laundering.

In August 2021, the FBI asked Nigeria to hand Kyari over to them.

Last Monday, Kyari and others were arrested by the National Drug Law Enforcement Agency (NDLEA) for alleged links with an international narcotics cartel.

On Thursday, the Police Service Commission (PSC) suspended the officers indicted for links with the international drug cartel.

“DCP Abba Kyari, who prior to this allegation was on suspension, shall remain so,” the PSC wrote.

Earlier, the anti-narcotics agency revealed the statements Kyari made to undercover operatives investigating the cocaine seizure.

Reacting to the development, Ohanaeze, in a statement forwarded to DAILY POST on Sunday by its Secretary-General, Mazi Okechukwu Isiguzoro, advised the FG not to let Kyari remain in Nigeria with his recent arrest by the NDLEA.

The statement read, “Ohanaeze Ndigbo worldwide has warned that the suspended head of IRT, DCP Abba Kyari should never be allowed to remain in Nigeria with his recent arrest by NDLEA, with overwhelming evidence of complicity in drugs-related cases.

“Rather than keeping him here in Nigeria, he should be extradited to the United States to face the allegations from FBI over the hushpuppi scandal and criminal activities.

“DCP Abba Kyari should be allowed to face his crimes in the United States. This will serve as a deterrent to others; this will bolster the fight against corruption.

“The activities of suspended DCP Abba Kyari in Imo State and the Southeast was dubious and controversial based on the fact that those who were allegedly killed by Abba Kyari, should have been allowed to face the consequences of their actions in any competent court of jurisdiction.

“The overflow of corpses of Igbo youths at the FMC Owerri and other places in the South-East was the alleged handiwork of IRT team, led by Kyari; no wonder that nemesis caught up with Abba Kyari so quickly. His appetite for the looting of his suspect’s belongings and cash is second to none; that’s why he was obsessed with covetousness and greed to the point of being unaware of the video recording that was used by the NDLEA against him.”

“There is no evidence that IPOB was after Abba Kyari. Nemesis is hunting Kyari. Nigerians want a thorough investigation of the alleged criminal indictment of Abba Kyari and subsequent extradition to the United States.”