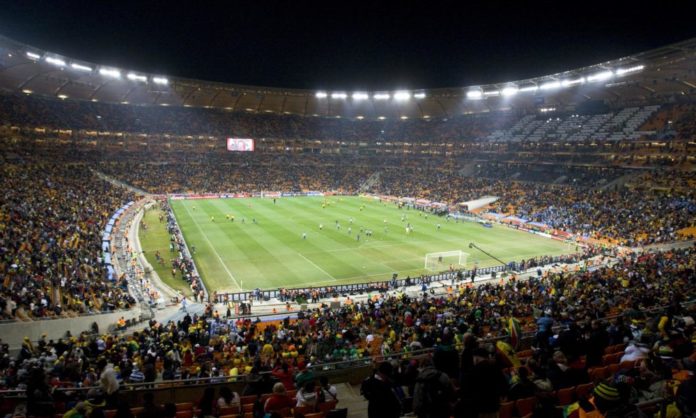 Charlton Athletic’s Jayden Stockley is currently the highest goal scorer in the FA Cup this season.

Stockley has scored four goals for Charlton in the FA Cup so far this season.

Recall that the FA Cup quarter-final draws were conducted on Thursday.

Below is the FA Cup top scorers so far: