The share of the vote that Lula can hope to win in the first round of elections on October 2 rose from 45 to 47 per cent compared to the previous week.

This is according to a survey by the polling institute Datafolha published on Thursday evening.

According to the poll, Bolsonaro would continue to receive about 33 per cent of the vote.

The social democratic politician Ciro Gomes followed in third place with 7 per cent of the votes.

In 2018, the ex-president was sentenced to a long prison term for corruption and money laundering. Last year, a Supreme Court judge overturned the sentence – and Lula regained his political rights.

Bolsonaro, on the other hand, has already indicated that he may not accept defeat in the elections. (dpa/NAN). 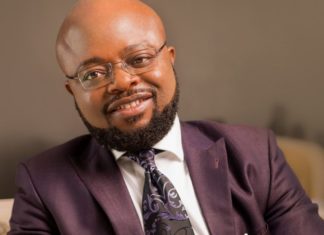