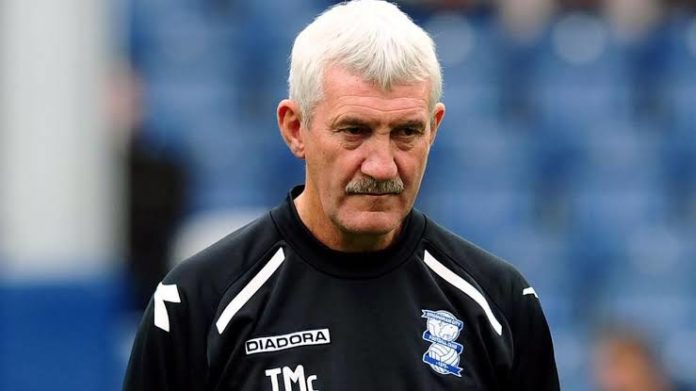 Former Liverpool and England midfielder Terry McDermott, a three-time European Cup winner, on Saturday revealed he had been diagnosed with dementia.

The 69-year-old announced on Liverpool’s official website that he is in the early stages of the condition following hospital tests.

“I’ve got to get on with it and I will. It’s the way I’ve been brought up. Nothing has come to me easily,” McDermott told liverpoolfc.com.

“I’m not frightened of taking it on and also, as we’ve seen, there are a lot of former players in a worse state than me.”

“Battling is second nature. The worst thing was, until my condition was diagnosed you don’t know what’s going on,” added McDermott.

“The number of ex-players being diagnosed with dementia or Alzheimer’s is frightening.”

He helped the club lift four league titles and the European Cup three times as well as the UEFA Cup twice.