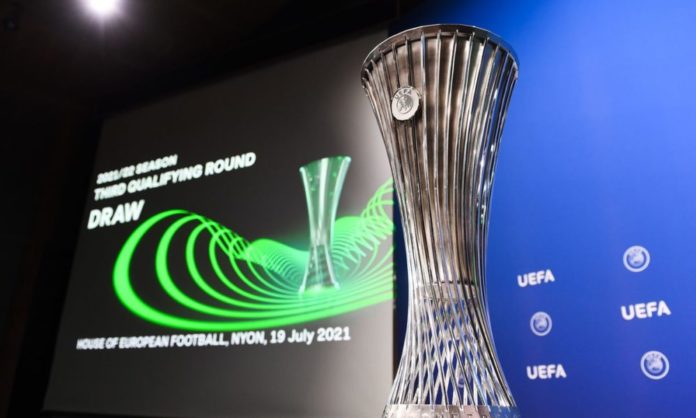 The 16 teams that will play in the next stage of this season’s Europa Conference League have been confirmed.

Second leg fixtures for the previous rounds were completed on Thursday and the draw for the next round will take place today, Friday, February 25.

The first legs are scheduled for 10 March, with the second legs a week later.

The following eight teams are seeded in the draw after topping their Europa Conference League group.

They are joined by eight unseeded teams, who booked their place after winning their play-off tie.