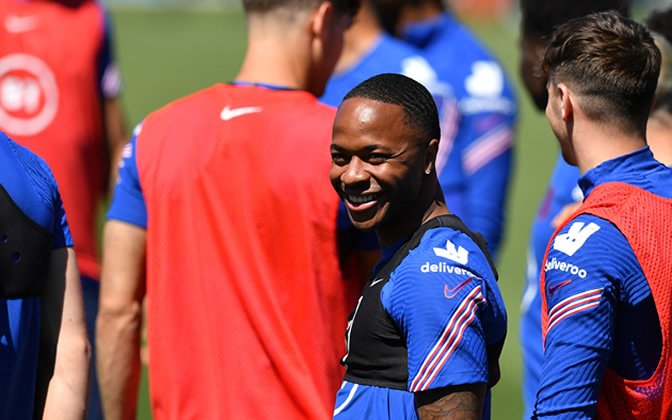 England’s midfielder Raheem Sterling looks on during a training session at the St. George’s Park stadium in Burton-upon-Trent. Photo: AFP

Gareth Southgate is set to unleash an array of attacking talent against Croatia on Sunday with Raheem Sterling winning his race to start the European Championship opener.

Sterling was awarded an MBE on Friday night in the Queen’s Birthday honours for services to racial equality.

“It’s a proud moment – not just for myself but for my family,” he said. England team-mate Jordan Henderson won an MBE too, for services to charity.

And Sterling is expected to start at Wembley, with Southgate throwing caution to the wind in his bid to get off to a winning start. Doubt had surrounded whether he would be in the XI.

The Manchester City forward has been one of Southgate’s untouchables in recent years, but Sterling has lost his place in Pep Guardiola’s side.

Southgate, though, is leaning towards keeping faith in Sterling.

Having experimented with a back three in training, he is also giving serious consideration to sticking with the four-man defence he used during the warm-up wins over Austria and Romania.

A back four would allow Southgate to field an extra attacking player. And with Harry Kane, Mason Mount and Sterling expected to start, two of Marcus Rashford, Phil Foden and Jack Grealish would miss out.

There is a feeling in the camp Grealish will begin on the bench, despite being arguably England’s best player in the pre-tournament friendlies.

Rashford remains a favourite of Southgate but is carrying niggling injuries, while Foden, 21, has just six caps and no major tournament experience.

John Stones should play at centre back and Tyrone Mings is hopeful of joining the City man in the heart of England’s defence.

Southgate said on Friday that first-choice central defender Harry Maguire was ahead of schedule in his recovery from an ankle injury, explaining.

“He is progressing really well. It is still a long shot (for Croatia) but we are checking in daily and he is further ahead than he thought he might be. We are not going to rule it out.” 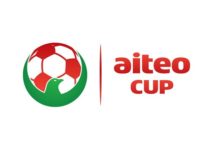 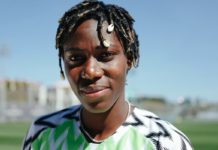 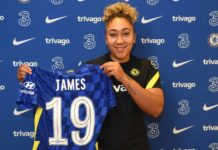