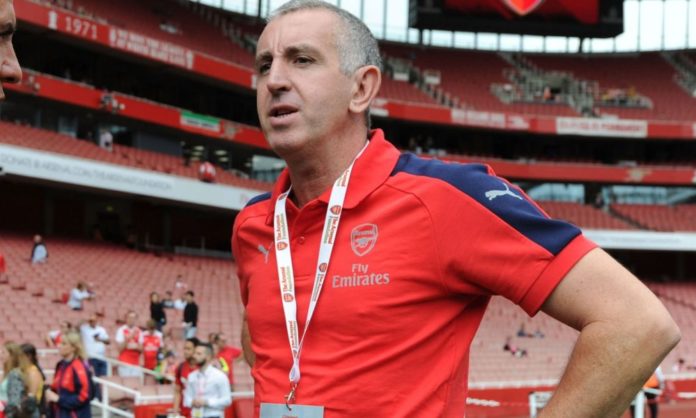 Arsenal legend, Nigel Winterburn, has said the club will regret allowing Pierre-Emerick Aubameyang leave, if they do not finish in the top four places this season.

Aubameyang was stripped of the captaincy, before he eventually moved to Barcelona as a free agent.

Arsenal, who sit sixth and two points adrift of fourth-placed Manchester United, didn’t replace the Gabon international and Winterburn fears his absence could hinder their chances of a top-four finish.

“It feels as if Aubameyang was the captain and then something went awry. Him losing the captaincy wasn’t based on a one-off issue – there were several. Mikel Arteta decided that “enough is enough, you’re the captain of this club and I am trying to lead a young team, and it’s not acceptable.”

“The problem with his departure is that its left Arsenal short. If they finish fourth, then people will accept him leaving. If they don’t, then Arteta and Aubameyang should have put their differences aside until the season ends,” he told Paddy Power.