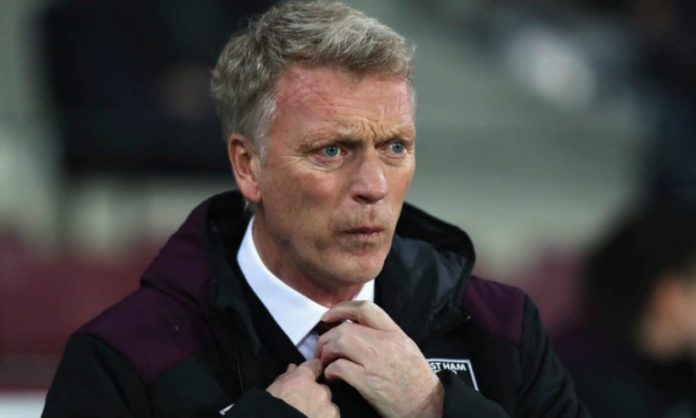 He said the decision was not influenced by the video of the player abusing his cat.

The France International was filmed by his brother, Yoan drop-kicking, chasing and slapping his pet Cat Bengal.

And despite calls for the player to be banished or sacked by the club, the 27-year-old was named in the Hammers’ starting XI for their home match against the Hornets on Tuesday.

Asked if the video influenced his decision to play the former Chelsea star, Moyes said: “No, because he is one of our better players.

“But it is certainly ongoing and the club are dealing with it, so that is a separate matter.”

Meanwhile, Surrey Police have confirmed ‘enquiries are underway’ following an ‘allegation in relation to an animal being abused.’

The player apologized immediately after the video went viral on social media, with the club also issuing a statement on Tuesday morning condemning their player’s behaviour and promising to investigate the matter.