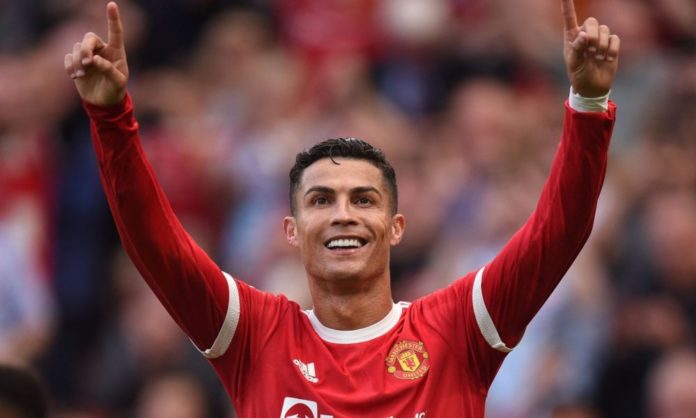 Outgoing Manchester United Caretaker coach, Michael Carrick has explained how Cristiano Ronaldo reacted after the Portuguese was dropped for their 1-1 draw with Chelsea on Sunday.

Carrick surprisingly kept the 36-year-old goal machine on the bench for their trip to London.

Man United went ahead through Jadon Sancho but Jorginho equalised for the home side from the spot.

Ronaldo, meanwhile, was brought on in the 64th minute but had little impact on the game.

Carrick said Ronaldo’s reaction to being dropped was ‘perfection’.

“[Dropping Ronaldo] seems like it was a big decision but really, between us and [for] me personally, it wasn’t. You can ask Cristiano. The way he responded was perfection really.

“Around the dressing room he was incredible, he supported the players. I went in to do my half-time team talk and he was warming up 10 minutes in advance ready to come on in the second half.

“I think a lot can be made of it and spinning it in a negative way but behind the scenes the reality is very different,” he told Amazon Prime.

Manchester United went on to defeat Arsenal 3-2 on Thursday with Cristiano Ronaldo scoring a brace and taking his competitive career goals to 801.

Meanwhile, Manchester United announced on Thursday that Michael Carrick has left his position as the club first team coach after serving as the Caretaker manager for three successful matches. 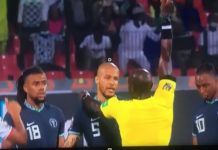 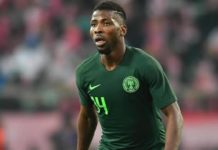 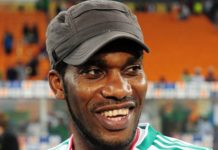 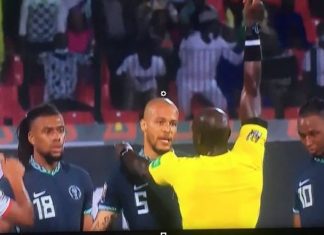