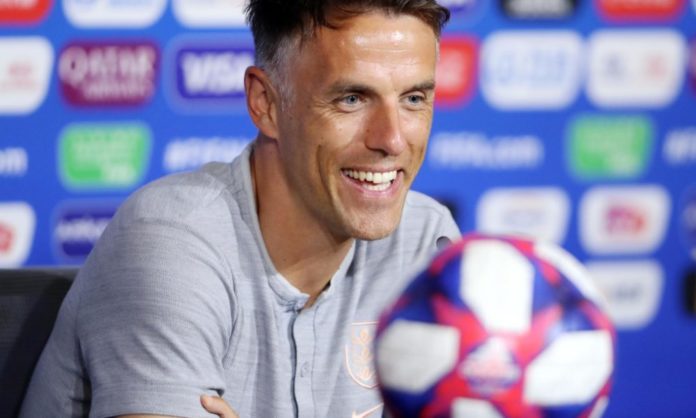 Former Manchester United star, Phil Neville, has revealed what he really thinks about the Red Devils amid their poor form of results so far this season.

Manchester United have dropped four points in their last two Premier League fixtures and they were knocked out of the FA Cup by Middlesbrough earlier this month.

Ralf Rangnick’s side currently sit in the fifth position on the Premier League table with 40 points from 24 games.

Their chances of qualifying for the Champions League is currently in danger as West Ham, Arsenal, Wolves and Tottenham are also challenging for the Premier League top-four position.

But Neville believes it will take some time for Man United to achieve success.

According to him, there is ‘no divine right to win’ at Man United and the club must be patient.

Neville told Sportsmail: “What I always think about Manchester United, there is no divine right to win. Ole Gunnar Solskjaer left the club in better shape. They are still producing young players, they are still the biggest club in England, they are just not getting success.”

He added: “Liverpool weren’t getting success. It’s something people are just going to have to accept. And it will take time.”