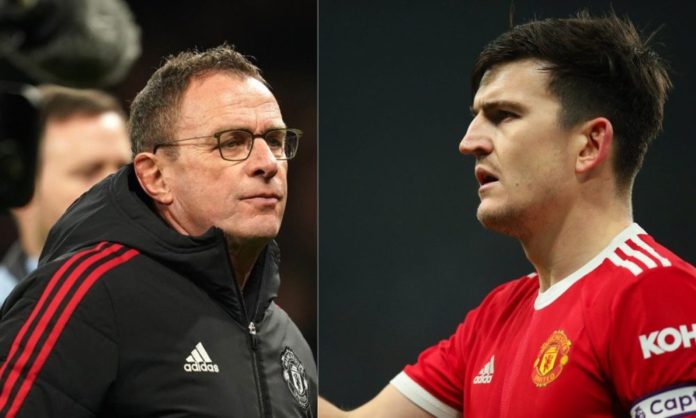 Manchester United boss, Ralf Rangnick and captain, Harry Maguire have blamed the match officials for their disappointing 1-1 draw with Burnley in the Premier League on Tuesday.

Both men are not happy at Manchester United, having two goals disallowed in the game

Manchester United had the ball in the net three times in the first half but only Paul Poga’s opener stood, with referee Mike Dean ruling out the other two.

Raphael Varane scored through a powerful header but the goal was ruled out after Maguire was ruled offside when he blocked Jay Rodriguez.

Then moments later, the Red Devils United had another goal ruled out shortly after Pogba’s opener. Pogba was adjudged to have fouled Erik Pieters while trying to control the ball.

And Rangnick said the Pogba incident was a ‘soft decision’, while Maguire could not find good reasons for both disallowed goals.

“We scored three goals! That is different from Friday. The second one that was disallowed, the linesman flagged foul but 10 seconds after that incident. This was a very soft decision I must say,” Rangnick said.

Maguire added: “I think he gave it offside. He said it wasn’t a foul. Interfering with play, I don’t know. I don’t think Rodriguez would have affected the goal.

“I think the other one for Paul Pogba’s judged to have fouled. It was definitely not a foul.”

United have now dropped to fifth in the Premier League table, with West Ham returning to fourth after 1-0 win over Watford.

Up next for the Red Devils is their Premier League game against Southampton on Saturday.. 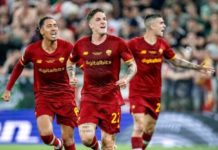 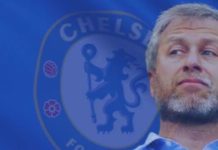 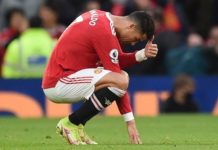