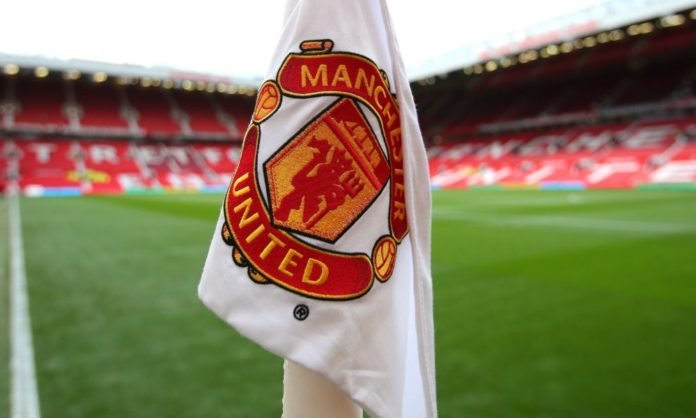 Petit claimed that both Pogba and Martial are not happy at Man United.

Martial, on the other hand, is desperate to leave Man United, with Sevilla interested in signing him this January window.

But Petit believes Pogba should leave the Red Devils, adding that Martial would also be best served to move on amid interest from Spain.

“I believe the link is broken between Paul Pogba and Manchester United,” Petit told bookmakers.

“You can see in his body language that he is not happy, it is obvious.

“You don’t have to be an expert to understand that. In the last few years, he has been hit by so many injuries and I just believe it is time for him to leave the club.

“His future is just not at Manchester United. They also get no benefit out of a player that is clearly not motivated anymore either. Which means they need to find the best solution for both of them.”

Speaking on Martial, Petit added: “I understand that Anthony represents a value for the club, but he is not happy there.

“He shouldn’t come back to France though. When he left Monaco so young, to join one of the biggest clubs in the world and spend seven seasons there, it’s not all for returning to France straight afterwards.

“If I was MartiaI, I would make up my mind very quickly. There are links to Spanish clubs, he could go there. But I still believe he has a future in the Premier League.”