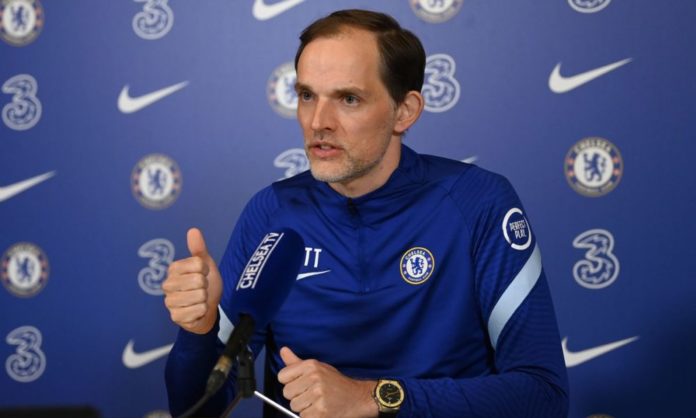 Chelsea manager, Thomas Tuchel, has insisted that there has been no discussions about summer transfers.

Tuchel, addressing the media on Friday, was reluctant to be drawn on transfer plans once Roman Abramovich has completed his sale of the club.

With Abramovich being forced to sever ties with the Blues in the wake of Vladimir Putin’s invasion of Ukraine, there has been uncertainty surrounding the Stamford Bridge club.

It remains to be seen who will take control of Chelsea and how the new owner will fund transfers for new players.

When asked about his recruitment plans for the summer transfer window, Blues boss Tuchel said: “There have been no talks for the summer. It is simply too early.

“We’re in a good place at the moment. I feel the team is growing and getting better and better. So no worries on this case until the summer. There is a long way to go.” 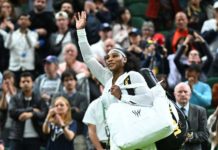 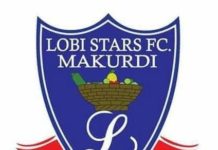 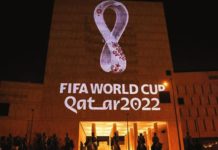