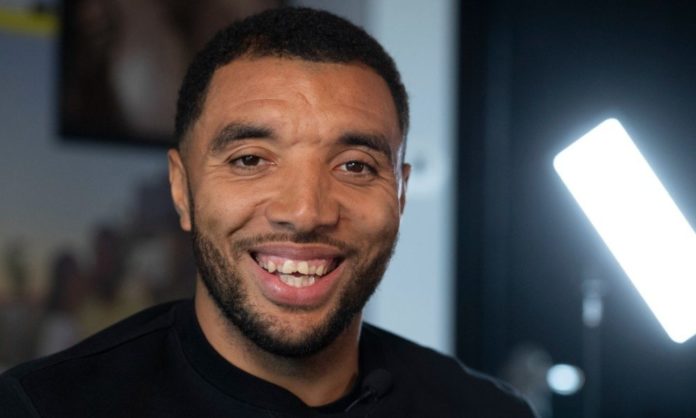 United are set to appoint a permanent manager at the end of the season, with Ralf Rangnick taking charge of the team on a temporary basis following Ole Gunnar Solskjaer’s sacking in November.

Pochettino, who is currently at Paris Saint-Germain, is one of the frontrunners to take over at the Theatre of Dreams.

“For what it’s worth, here’s what I think will happen: Mauricio Pochettino will leave Paris Saint-Germain and go to Manchester United, as will Harry Kane.

“Zinedine Zidane will go to PSG, along with Paul Pogba. Kylian Mbappe will go to Real Madrid,” Deeney wrote in a column for The Sun.