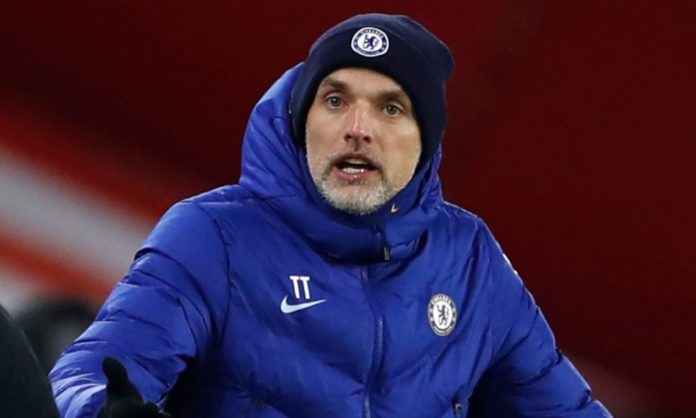 Thomas Tuchel has said that Chelsea’s three attackers struggled in the first half of Saturday’s 4-0 win over Burnley.

He said the players had to ‘step up’.

Thomas Tuchel’s side were lethargic and passive in the first half at Turf Moor, which produced no results.

But the Blues returned very strong in the second period, scoring their goal through Reece James.

Having broken the deadlock, Kai Havertz netted a quick-fire brace before Christian Pulisic put the game to bed in the 69th minute.

But Tuchel was far from happy with Havertz and Pulisic and also called out Mason Mount, noting that the trio lacked invention and attacking intent prior to the half-time break.

“We did not ask enough questions to the defence and we struggled a little bit to be intelligent in the spaces: when to be in the spaces, when to attack with a run, when to stay in the half space.” 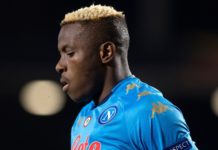