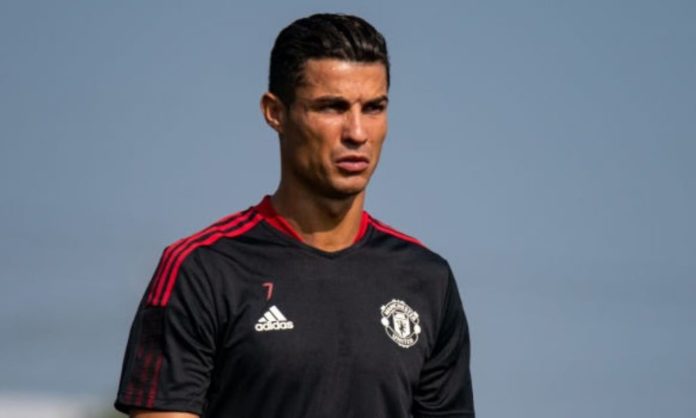 Former Wales striker, Dean Saunders has said that Cristiano Ronaldo is playing with dummies as teammates at Manchester United.

Ronaldo came on as a 68th minute substitute in the game but Rangnick’s decision to drop the superstar on the bench did not pay dividends.

And Saunders was impressed by United’s forward group, but felt they were being let down by the rest of the team.

“At one point they should’ve been 3-0 up, they were running away with it,” Saunders told talkSPORT.

“Then the minute they get a bit of adversity they seem to go backwards and crumble.

“If you asked Ronaldo, ‘Who’s the worst midfield player you’ve ever played with in your career?’ Fred and [Scott] McTominay won’t be far off.

“People are starting to point the finger at Ronaldo, but he’s playing with a few dummies, some of them are not on the same wavelength as him.

“Every time the ball was shifted around the box and they were piling the pressure on Burnley the ball was going to a really good player, to Pogba, to Rashford, to Lingard, Ronaldo, they’ve got ammunition.

“They’ve got a bang-average back four and no engine room in the middle of the pitch, the players they’ve got in there are not up to the standard,” he said.