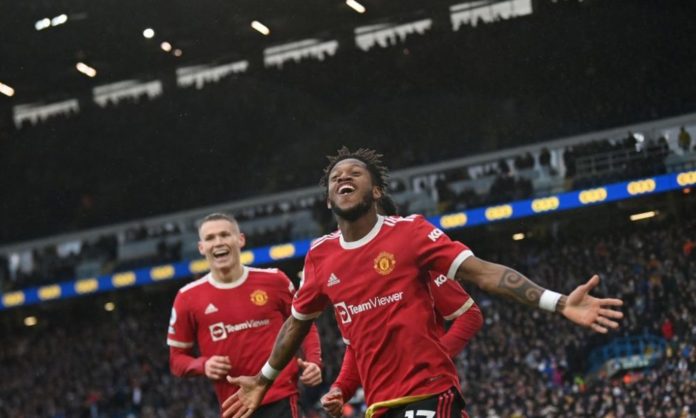 However, Rodrigo Moreno and Raphinha did score for Leeds at Elland Road.

Reacting, Ronaldo, in a tweet via his Twitter handle after the game, described the victory as a ‘very important Premier League win’ for Ralf Rangnick’s men, while Fernandes said it was a classic Premier League win.

Ronaldo tweeted: “Very important Premier League win before we change our focus to the Champions League and head to Madrid. Back on track! We stand United!”

Similarly, Fernandes wrote: “Well, that was a classic Premier League win… Hope you enjoyed the reds.”

Man United will now face Atletico Madrid in the Champions League on Wednesday.