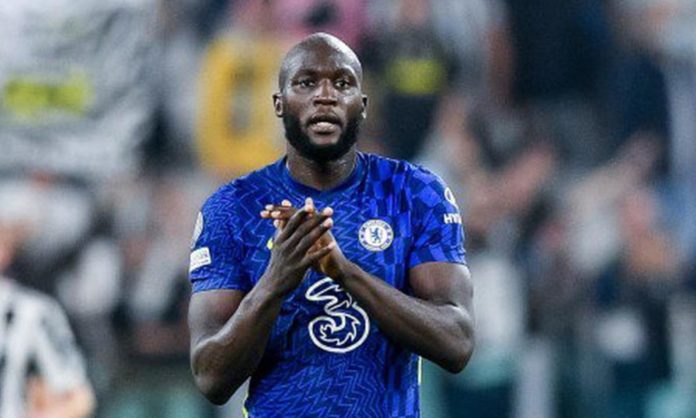 Chelsea striker, Romelu Lukaku has been tipped to leave the club after just one season at Stamford Bridge.

The Belgian returned to Chelsea in the summer of 2021 but his second coming has been far from impressive.

And former Premier League player and manager, Neil Warnock, believes that the striker could leave the club after just one season.

Warnock was asked by talkSPORT whether the Belgium international should be blamed for his poor form in recent games or if he should be sympathised with following the absence of wingers such as Reece James and Ben Chilwell who supply him with crosses.

“Both, I think it’s both,” the veteran manager said.

“Everything is into feet, occasionally he might get one down the channel, but to have seven touches all together in a game, I just don’t think his heart was in it and because he knows he wasn’t going to get much of a joy.

“I think when you play against teams like Palace I think he’s easier to mark because he needs that space a bit.

“But I just don’t see Chelsea playing to his strengths me, I was surprised in the first place when he came back.” 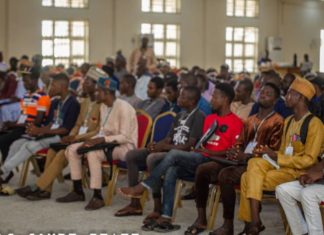