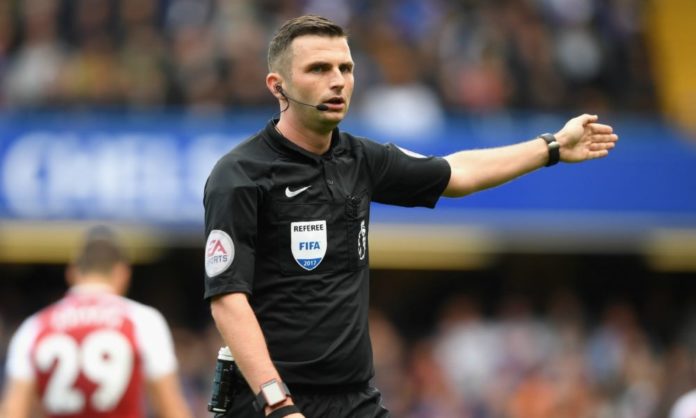 Arsenal legend, Martin Keown has hit out at referee Michael Oliver for sending off Gabriel Martinelli for two infringements in the same passage of play against Wolves.

In the space of five seconds, Martinelli tried to stop Wolves from taking a quick throw in and pushed Chiquinho over.

The Brazilian forward looked like he expected to get booked, but was shocked to see Oliver show him two yellow cards and then a red card.

Analysing the game for BT Sport, Keown said: “I felt it was quite tough on the player, they are going to be without him for a very important game.

“They saw it through and it didn’t matter on the end but I thought it was very pedantic from the referee.

“Maybe we’re gonna see this up and down the country. Maybe it’s a new directive. It nearly spoilt it from an Arsenal point of view but in the end it didn’t matter. A good three points for Arsenal.”