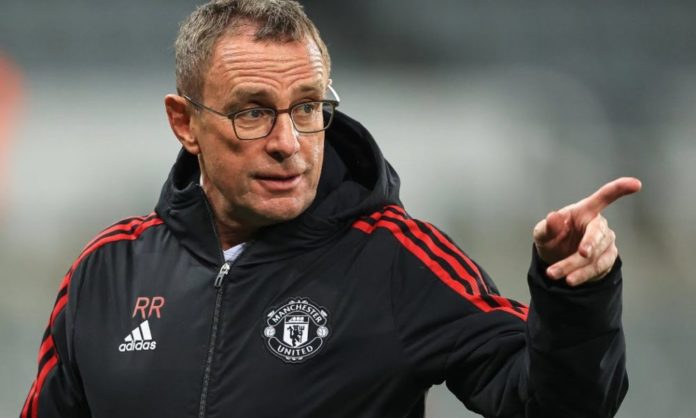 Manchester United interim manager, Ralf Rangnick has insisted that Ole Gunnar Solskjaer was sacked by the club over concerns the team would fail to qualify for the UEFA Champions League this season.

Man United have dropped four points in their last two Premier League fixtures and are now in the fifth position on the Premier League table with 40 points from 24 games.

The Red Devils’ chances of qualifying for the Champions League is currently in danger as West Ham, Arsenal, Wolves and Tottenham are also challenging for Premier League top-four position.

“It has always been a concern since Ole left the club,” Rangnick was quoted by MEN as saying at his post-match press conference after Man United’s Premier League 1-1 draw with Southampton over the weekend.

“That was one of the reasons why he probably had to leave the club and of course, results like today’s don’t make things any easier.

“Against Villa, Burnley and today we were one or 2-0 up and gave away two points. This can happen once, but it should not happen three times and with those points, the situation would be different, but it is not. This is what we have to face.

“We have to realise the truth and obviously, with results like today’s, it doesn’t make it any easier to finish fourth at the end,” he stated. 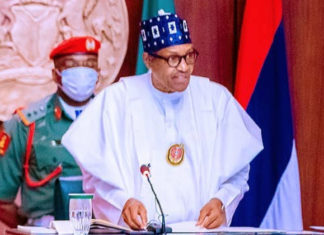