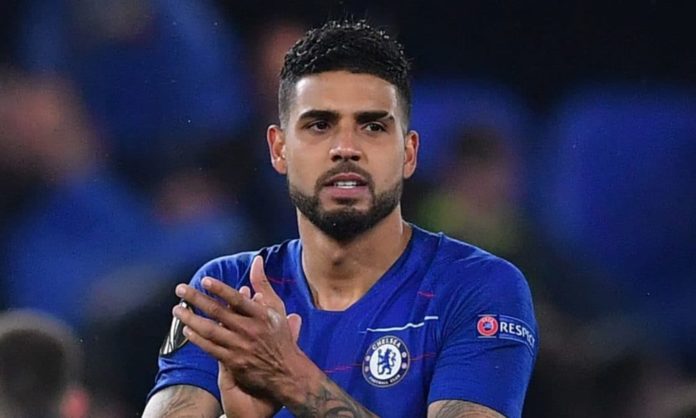 Lyon defender, Emerson Palmieri, has explained why he left Chelsea to join Peter Bosz’s side.

Emerson said he decided to leave Chelsea for Lyon because he had no space to feature for the Premier League giants under the Blues manager, Thomas Tuchel.

Emerson left Chelsea in the summer transfer window for the French Ligue 1 side on a season-long loan.

He said, “I decided to leave Chelsea as I had no space.

“Roberto Mancini [Italy manager] told me: you need to play, you have to be a starter. OL [Lyon] proposed an interesting project and I accepted in two or three days.

“I am really happy with my choice.” 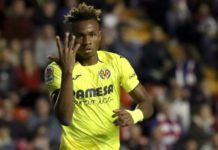