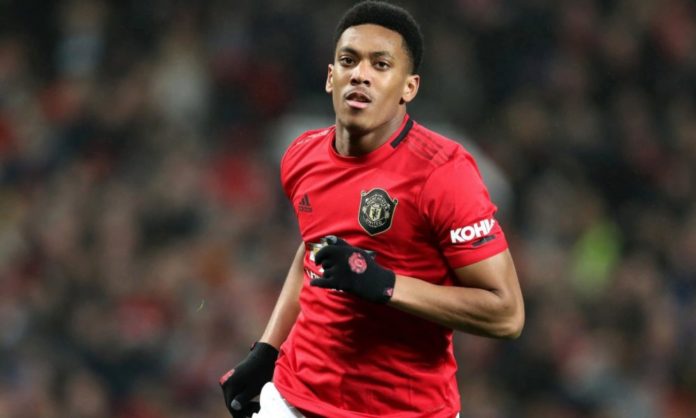 Manchester United forward, Anthony Martial, has come out to deny claims made by his interim manager, Ralf Rangnick, that he refused to play in the 2-2 draw with Aston Villa on Saturday.

Martial is desperate to leave Old Trafford, with Sevilla interested in signing him this January window.

The France forward was not with the rest of the squad at Villa Park and United had only eight players on the bench, including two goalkeepers.

After the game, Rangnick said: “He (Martial) didn’t want to be in the squad.

“He would have been in the squad normally, but he didn’t want to. That is the reason why he was not travelling with us yesterday (on Friday).”

However, in a fresh twist, Martial wrote on his Instagram story: “I will never refuse to play a match for Man United.