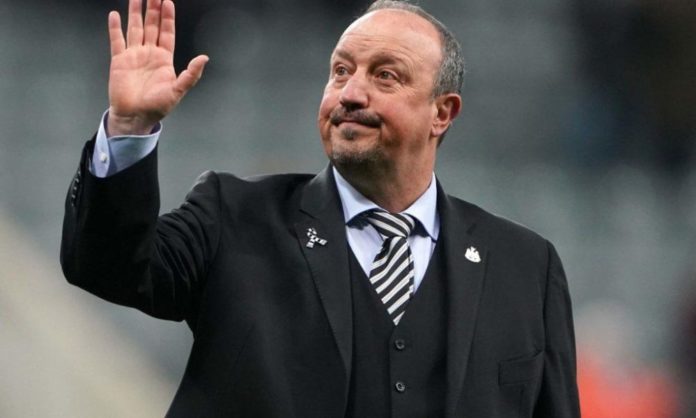 Everton’s last victory in the league was in September, being one of the reasons Benitez was relieved of his duties at Goodison Park.

According to ESPN, Belgium manager, Roberto Martínez, is the leading candidate to take over following the sacking of Benitez, a former Liverpool and Chelsea coach.

The 48-year-old also managed Wigan Athletic and Swansea City in the past.