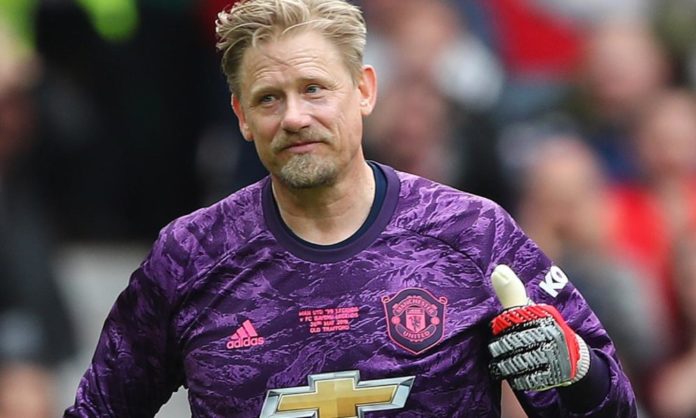 Ex-Manchester United goalkeeper, Peter Schmeichel, has backed his former club to secure fourth place this season but feels Arsenal could pose the biggest threat of the chasing pack.

Ralf Rangnick’s men beat Leeds 4-2 on Saturday, opening a four-point gap to fifth-placed West Ham, although Arsenal, Wolves and Tottenham all have games in hand on United.

Arsenal, for instance, could go five points above United if they win their three games in hand.

When asked who he is backing in the top-four battle during an interview on BBC 5 Live Breakfast, Schmeichel said: “I think Arsenal have shown some great form.

“But actually, on current form in the last five games, Man United is a little bit better than Arsenal. It’s hard to see but they are.

“I think having the points on the board rather than games in hand [is more important].”