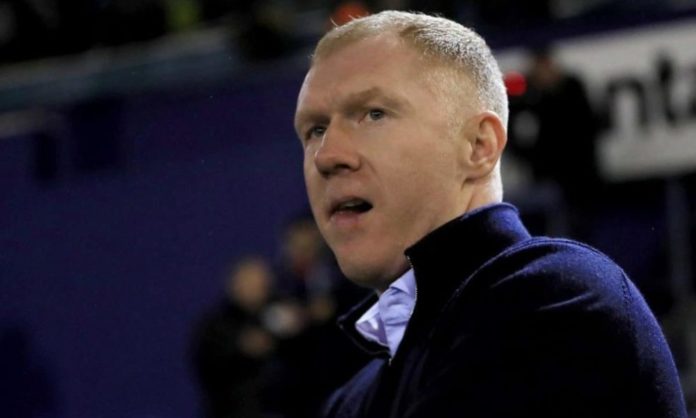 “Pogba has been really good, him against [Adam] Forshaw is a bit of a mismatch really.

“United are good value for this. I think they have started off great, although Leeds have been disappointing.”

Man United’s next match is against Atletico Madrid in the Champions League on Wednesday.