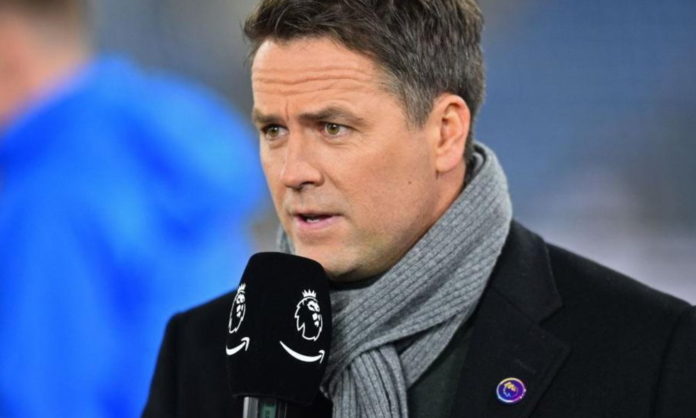 Former Liverpool and Manchester United star, Owen has predicted the outcome of the Premier League matches to be played this weekend.

This weekend, Manchester City face Chelsea, while Arsenal will lock horns with Tottenham Hotspur in the north London derby.

A win over Chelsea on Saturday would see City extend their lead in the table to 13, while the Blues can close the gap to 7 points with a win.

City are currently 10 points clear of Thomas Tuchel’s side and on a run of 11 successive wins in England’s top flight.

In his predictions Owen is expecting City to keep up their fine form with a victory this weekend. 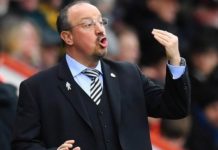 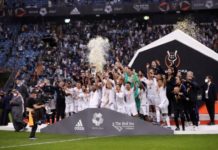 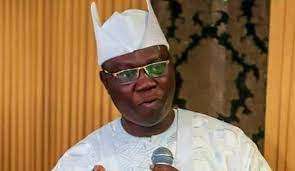