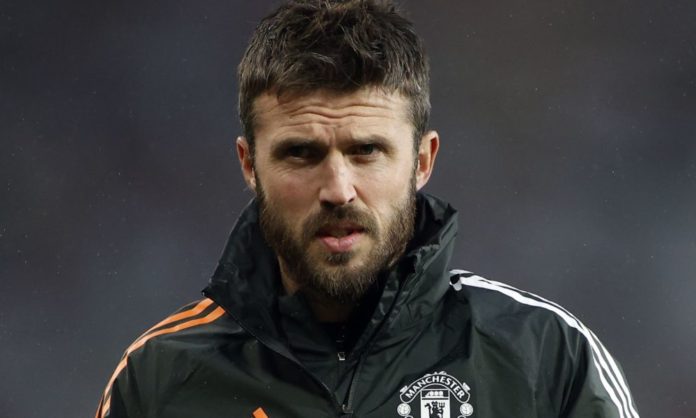 The former England midfielder will now leave the club after helping Man United beat Arsenal 3-2 in the Premier League at Old Trafford on Thursday.

The game marked the conclusion of his spell as caretaker manager.

Manchester United football director, John Murtough made this known after the game on Thursday.

“Michael leaves with the sincerest thanks and best wishes of everyone at Manchester United after 15 years of exceptional service to the club as a player and as a coach,” he said, according to Sky Sports.

“While we are sad to see him go, we respect and understand Michael’s decision.”

The Sports director described Carrick as one of the finest midfielders in the history of the club and an excellent coach.

He noted that Carrick worked tirelessly to help develop the strong squad which Ralf will now take charge of.

“We are grateful for the steady leadership Michael has shown through this period of managerial transition, and, while he is now stepping away from day-to-day involvement, he will always be welcome back as a legend of the club,” he added.

Michael Carrick, a Red Devils legend, won two and drew one of the three matches he was in charge at Old Trafford.

The former England midfielder led Manchester United to a 2-0 win over Villarreal in the Champions League; drew 1-1 with Chelsea in the Premier League at Stamford Bridge and beat Arsenal 3-2 at Old Trafford last night.

There are reports that the former midfielder wanted the Old Trafford job at least till the end of the season after the sack of Ole Gunnar Solskjaer. 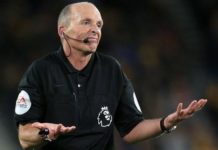 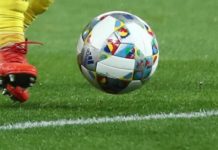 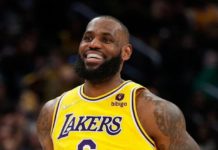 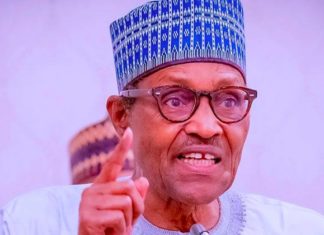