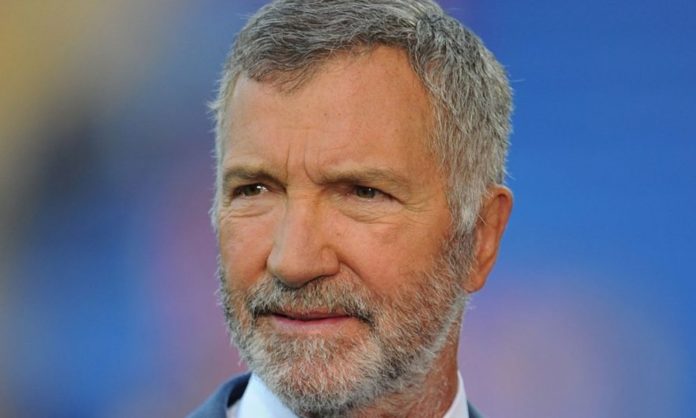 Liverpool legend, Graeme Souness has reacted to Tottenham’s shocking victory over Manchester City in the Premier League on Saturday.

He described Spurs’ performance as a ‘masterclass in counter-attacking football’ after Antonio Conte’s side shocked City 3-2 in front of their home fans.

Going into Saturday’s game, Pep Guardiola’s side had won 14 and drawn one of their last 15 games in the domestic league, while Spurs suffered three straight league defeats.

City dominated possession, ending the match with 72 per cent of the play and 21 shots on goal to Tottenham’s six.

However, the north Londoners came away with three points thanks to an opener from Dejan Kulusevski and a brace from Harry Kane.

Ilkay Gundogan equalised in the first half for City and then Riyad Mahrez in the 92nd minute from the penalty spot before Kane’s heroics.

“That was a masterclass. Like a big away game in Europe, go there and nick a result. You’re not going to have a lot of the ball, but you’re going to be threatening and get goals,” Souness told Sky Sports

“It was a masterclass by Spurs today on playing counter-attacking football,” he said.

The defeat opened up the title race with Manchester City just six points above Liverpool who beat Norwich City 3-1 in an earlier Premier League game.