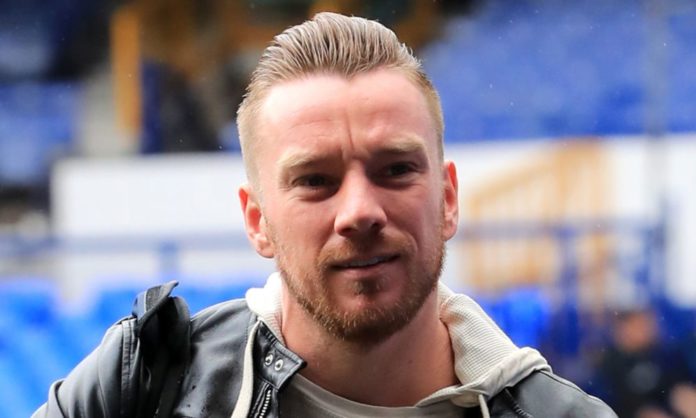 Former Tottenham star, Jamie O’Hara has noted that Manchester United are now far too easy to play against.

Despite the Old Trafford outfit investing heavily during the 2021 summer transfer window, which saw the return of Cristiano Ronaldo and the signing of Raphael Varane and £73million man, Jadon Sancho, the club is going through a difficult season.

Their poor form saw Ole Gunnar Solskjaer sacked in November, and his replacement, Rangnick, is not faring much better.

United were eliminated from the FA Cup at the hands of Middlesbrough last Friday and suffered a disappointing 1-1 draw against Burnley on Tuesday night and O’Hara thinks that smaller teams no longer fear the Red Devils.

“They’re not good enough, Ronaldo must be sad there, sat on the bench on 600 grand a week, playing Burnley away in the rain, and he’s sat there watching that!” O’Hara told talkSPORT.

“I don’t think they’ve got the mentality, the winning mentality that Manchester United used to have, when you used to turn up and you’d think, ‘Let’s not get beat today, let’s just try and get something from the game’.

“You turn up against Manchester United now, home or away and think we’ll beat these, we’ll turn them over,” he added.