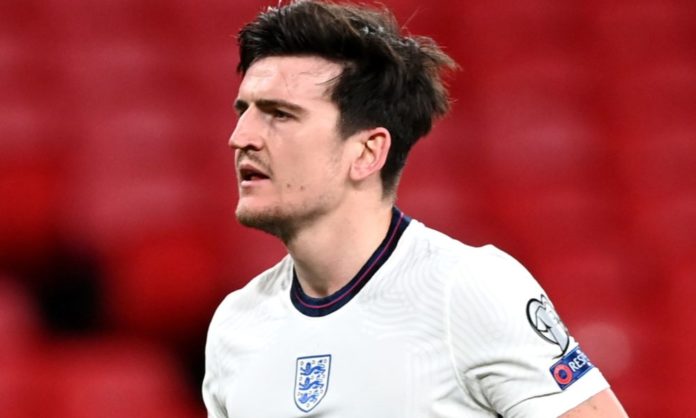 Manchester United captain, Harry Maguire, has identified one major area his side needs to improve after they failed to beat Burnley in a Premier League tie played on Tuesday.

Man United dropped two points as they drew 1-1 with Burnley in a Premier League fixture at Turf Moor on Tuesday night.

Ralf Rangnick’s side took the lead through Paul Pogba in the 18 minutes and could have had a more comfortable lead if not for two disallowed goals in the first half.

The Red Devils continued to dominate the match after Pogba’s goal, but a second-half strike from Jay Rodriguez ensured Burnley equalized after the break.

But Maguire believes Man United needs to be ‘more clinical’ in front of goal.

“I think you saw the first half. We had control,” Maguire told BT Sport. “We have got to win the game with the number of chances we created. We had to get that second goal. Two points dropped.

“We wanted to dominate the game, but for sure when you come to Burnley away you are not going to dominate for 90 minutes. We had to see it out better. We conceded like against Middlesbrough when they had that spell of pressure. We have got to be that bit more clinical.

“It was a disappointing goal on our behalf to concede. We came out in the second half a bit sloppy. We had long enough in the game to come back from that and try and find the winner.

“We demand on ourselves to win the football match so it is disappointing.”