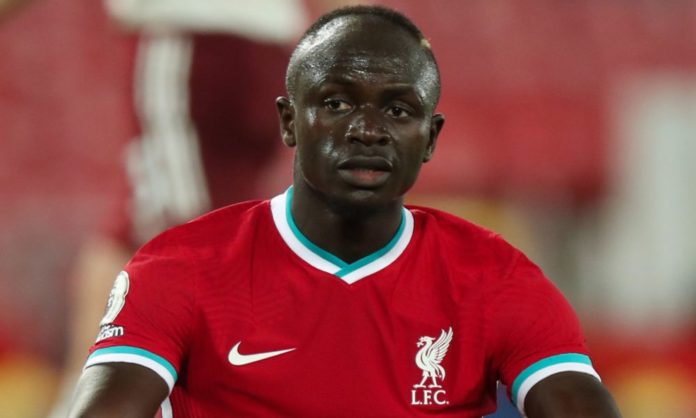 Liverpool forward, Sadio Mane, is closing in on the Chelsea legend, Didier Drogba’s record of most Premier League goals scored by an African player in the history of the English top-flight league, after scoring a goal in his side’s 2-0 win over Burnley on Saturday afternoon.

Mane’s goal against Burnley at Anfield means the Senegalese international has now scored 96 Premier League goals during his stints at Southampton and Liverpool, the 4th most of any African footballer to ever play in the Premier League.

But with Mane looking set to spend at least the remainder of this season at Liverpool, the 29-year-old does appear to have a good chance to break Drogba’s record.

Mane’s teammate Mohamed Salah is also in the running to break Drogba’s record. The Egyptian international is currently sitting on 98 Premier League goals.

Jurgen Klopp’s side currently has six points from two games.

The Reds will tackle Chelsea in their next Premier League fixture on August 28.