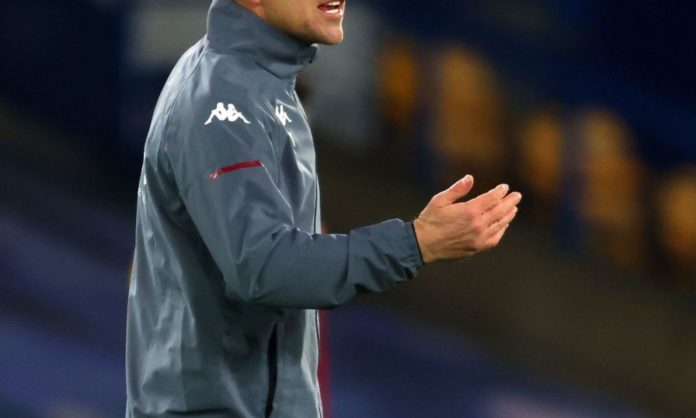 Chelsea legend, John Terry has questioned former Manchester United star, Wayne Rooney, after the Derby County manager claimed he once wore dangerous longer studs in a game against the Blues in order to hurt the opposition player back in 2006.

Terry went head to head against Rooney on different occasions throughout their illustrious Premier League careers.

Rooney had said he wore dangerous (but legal) longer studs for Man United’s Premier League title tie with Chelsea in 2006 so that he could ‘hurt’ a Blues player.

Rooney said: “I changed my studs to the maximum length allowed. I wanted to hurt someone, try and injure someone. You could tell they were going to win that game, they were a better team than us.”

He added, “He [Terry] left the game on crutches. I left a hole in his foot and then signed a shirt for him, asked for my stud back! If you look at when they were celebrating, he’s on crutches from that tackle.”

But Rooney’s plan did not work as Man United ended up losing 3-0 against Chelsea as the Stamford Bridge club lifted the title.

The former striker was involved in a collision with Paulo Ferreira during the second half of the match and his studs got caught in the turf and he broke his metatarsal.

Taking to Twitter, Terry jokingly responded to Rooney’s comments about injuring him during the match.

The former defender saw the funny side of the story as he tagged Rooney on Twitter and asked his former England teammate, “is this when you left your stud in my foot?”. 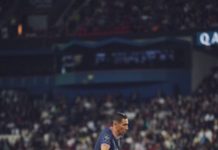 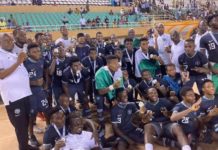 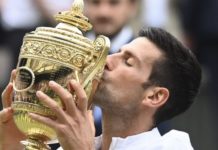