Arsenal boss, Mikel Arteta has said that he has run out of ideas when it comes to fixing Arsenal’s disciplinary issues.

Arteta said this following his side’s hard-fought 1-0 win over Wolves on Thursday.

Arsenal won the game despite Gabriel Martinelli’s bizarre sending off.

Gabriel Magalhaes struck from close range to break the deadlock for the visitors midway through the first half.

Addressing the press after the game, Arteta was asked what he can do to resolve indiscipline among players at the club, and the Spaniard replied: “I have run out of ideas I think!”

With the result, the Gunners are now fifth in the Premier League table, one point behind fourth-placed West Ham and level on points with Manchester United.

“When I talk about the unity and the togetherness that we have in the group, this is when it has to come. They showed it on the pitch today,” he said. 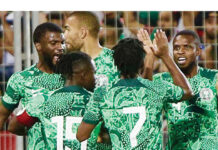 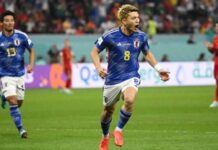 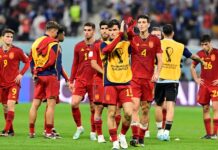