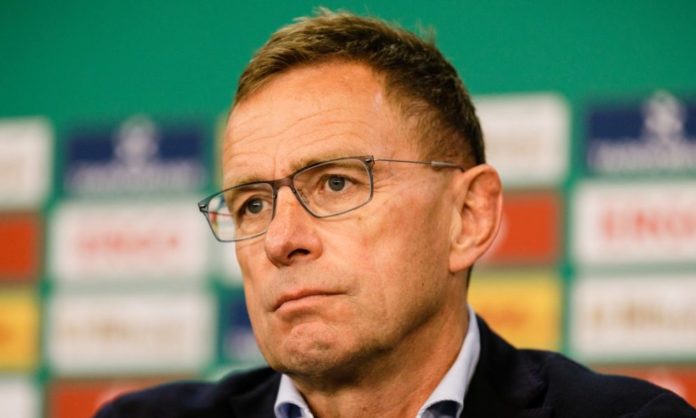 Liverpool legend, Steve Nicol, has told Manchester United interim manager, Ralf Rangnick, that two of his players, Fred and Scott McTominay are simply not good enough for the Red Devils.

Nicol also said it was Rangnick’s fault that Fred and McTominay couldn’t get Man United attackers the ball.

He stated this ahead of Man United’s Premier League clash with Burnley on Thursday night.

Recall that both Fred and McTominay came in for criticism for their performances during Ole Gunnar Solskjaer’s time in charge at Old Trafford but the Norwegian always defended criticism aimed at them.

The pair have maintained their spots in the starting XI since Rangnick took charge from Solskjaer and did not perform well in their 1-1 draw against Newcastle United on Monday.

“Look at the middle of the park, who is going to have Fred and McTominay in their team? Of the good sides, none of them,” Nicol told ESPN FC.

“So, you look at the front four and you think “why are these guys not producing?”

“Well, are they getting enough of the ball? Well, if you can’t get enough of the ball against Newcastle, who quite frankly look as though they are going to go down, in my opinion, then what chance have you got?

“So you could have anybody you want up front that you could pick, if you can’t get them the ball you are not going to score goals.

“And if the two in the middle can’t get the front four the ball, and they are not stopping anybody gets through to the backline…

“So as much as it is Rangnick’s fault, a lot of it is the players are just not good enough.” 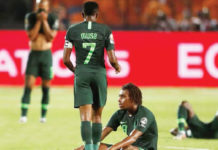 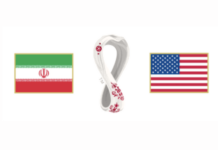 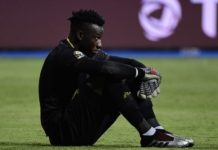