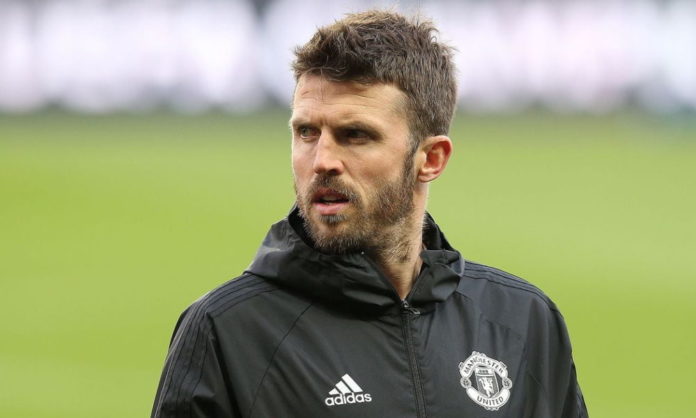 The game marked the conclusion of his spell as Man United caretaker manager following the appointment of Ralf Rangnick as the club’s interim manager.

But Henry was shocked by Carrick’s resignation, while Evra believes the former England midfielder left the club before he was forced out by Rangnick.

Henry told Prime Video: “I’m also shocked and surprised but you need to know when you bring in someone new, then he might bring people with him.

“I’m not saying that’s right or wrong, but when you employ someone who might want to work with people he’s used to working with, so I can understand that side of the argument.”

On his part, Evra added: “I agree with Thierry [Henry] where he leaves the club before they kick me out.

“Because if they don’t even speak with the new manager, it’s a strong sign we don’t want you here anymore. I respect his decision, he gets to spend time with his family.”

DAILY POST reports that Carrick had been with Man United since his arrival from Tottenham Hotspur as a player back in 2006.

He played 464 games, winning five Premier League titles, the Champions League, one FA Cup among other pieces of silverware with Man United.

He was kept on when Ole Gunnar Solskjaer was appointed as interim, then permanent manager of Manchester United. 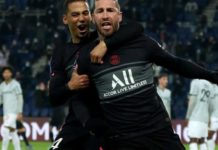 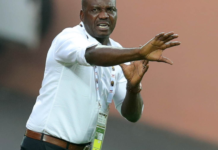 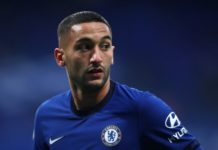