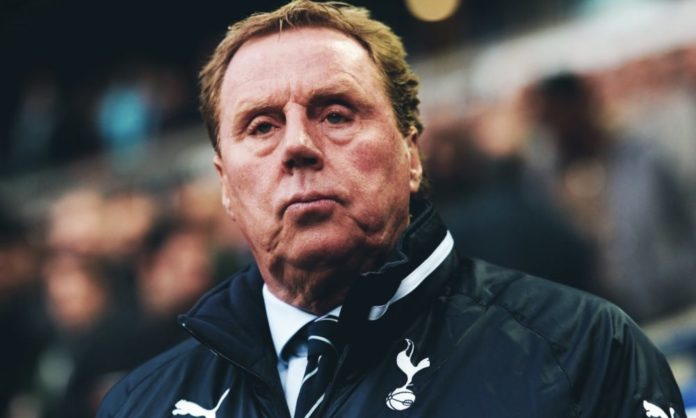 He, however, pointed out that for the England captain to achieve this, he has to function as a striker, not a winger.

The Three Lion’s captain had told Spurs board he wanted to leave the club in the summer but a move to Man City never materialised.

He in Wednesday night’s Carabao Cup squad as Spurs beat Wolves on penalties and played the full 90 minutes.

And Redknapp told talkSPORT that the striker is as determined as ever to try and bring success to his club side.

“He wants to play all the time,” Redknapp said.

“From Tottenham’s point of view, they want to win a trophy. They’re not going to win a Premier League and can look at that competition, and the FA Cup and think this is something they can win.

“Harry wants to play all the time now. He’s one of those lads and could well end up being the leading goalscorer, as long as they don’t play him on the left-wing again.

“He will be right there in the mix.”