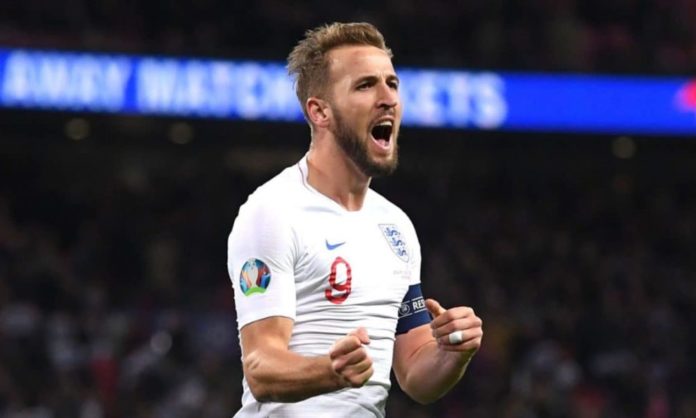 The champions came into the home game looking to stretch their lead at the top of the table to nine points.

However, Spurs took the lead through Kulusevski in the fourth minute of the game.

However, there was enough time for Kane to head home the winner at the Etihad.

Pep Guardiola’s men are now only six points ahead of second-placed Liverpool, who have a game in hand.