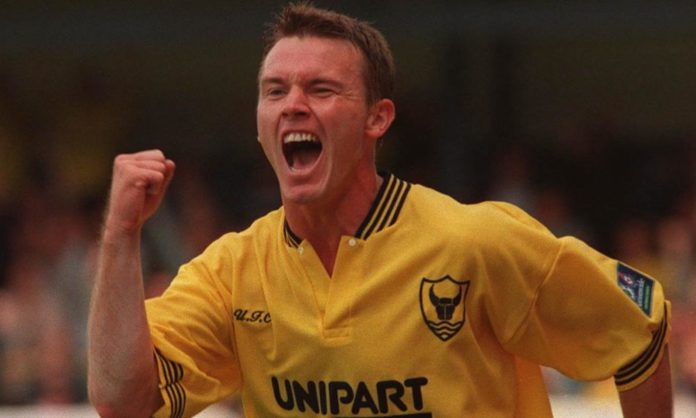 Beauchamp signed for Oxford United, his hometown club as a YTS trainee in 1987 and was sold to West Ham in 1994 for a then club-record fee of Ł1.2m.

“The thoughts of everyone at Oxford United are with the family and friends of Joey Beauchamp who has passed away aged 50,” a statement from Oxford in the English League One, said in part.

After signing for West Ham United, the winger switched to Swindon, just a couple of months later, to be closer to his family.

He came back to Oxford in November 1995, scoring 80 goals in 428 appearances for Oxford United. A toe injury ended his career in 2002.

Swindon and West Ham have also paid their respects to their former player.

Swindon said: “We are heartbroken to learn of the death of former Town player, Joey Beauchamp.

“The club sent their thoughts and prayers to the family and friends of the deceased.”

Also reacting to the tragic death, West Ham United wrote on Twitter, “The thoughts of everyone at West Ham United are with the family and friends of Joey Beauchamp. Rest in peace, Joey.”