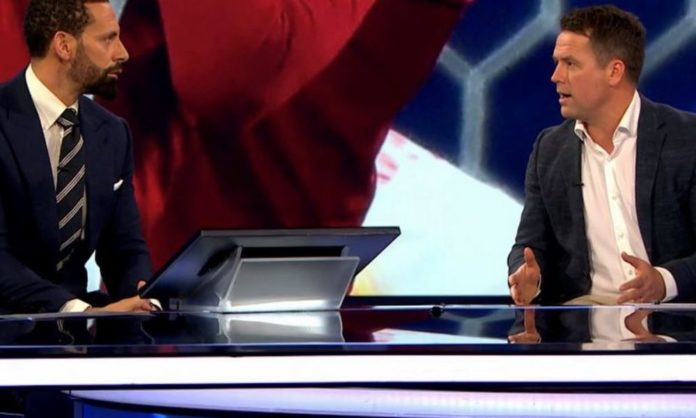 Former Premier League stars, Rio Ferdinand, Michael Owen and Robbie Savage, have identified the club that will finish in the fourth position on the Premier League table this season.

West Ham United are currently in the fourth position on the Premier League table with 40 points from 24 games, while Arsenal are in the fifth position with 39 points from 22 games.

“I think Man United will get there [fourth position]. They will get the goals to win the right amount of games to keep them in the top four… but I can’t be overly confident about that.”

On his part, Savage said: “I have gone for United to finish fourth – if they start Ronaldo every week.”

Similarly, Owen concluded: “You can make a case for any (of those four sides – West Ham, Arsenal, Man United and Tottenham finishing fourth). It could literally be any of them. I am going to go for Tottenham if they keep their big players fit.”

“It’s a toss of a coin. It’s going to be a great race for fourth, it’s going to keep us entertained. Let’s hope the title race is open as well until the end of the season. Any of those four, I couldn’t really argue but I’m just going to go with Tottenham.”