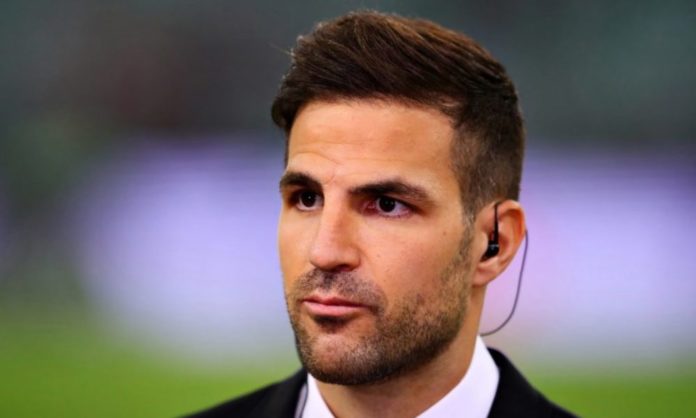 Former Chelsea midfielder, Cesc Fabregas has fueled speculation regarding the club’s captain, Cesar Azpilicueta’s rumoured transfer to LaLiga giants Barcelona by saying that he has heard the move is ‘almost done’.

Fabregas, a former Barcelona star, said this while speaking to Gerard Romero on his Twitch Channel.

Azpilicueta’s current deal with Chelsea will expire at the end of the 2021/22 season.

Despite his status as Chelsea captain, Azpilicueta has seen his contract at Stamford Bridge run down to its final six months.

Chelsea are currently preoccupied with sorting out the contract situations of Antonio Rudiger and Andreas Christensen.

That has left Azpilicueta at risk of Chelsea, with the two parties currently a distance apart in negotiations.

Barcelona are hopeful of landing Azpilicueta in the summer on a free transfer.

Meanwhile, Fabregas also spoke about another Chelsea defender, Andreas Christensen, who happens to have attracted interest from Barcelona like Azpilicueta.

Christensen’s current contract expires at the end of the season and there has been no development regarding any renewal.

“Christensen is being linked to Barça, and I can tell you he’s a great player. He is fast, strong, great with the ball, agile, and positions himself well. When I first arrived at Chelsea, he was a youngster training with the first team, and I was already surprised,” Fabregas said.